Embroidered with love and goodwill: The Manutūkē Māori Mothers’ Union

home/Stories/Embroidered with love and goodwill: The Manutūkē Māori Mothers’ Union 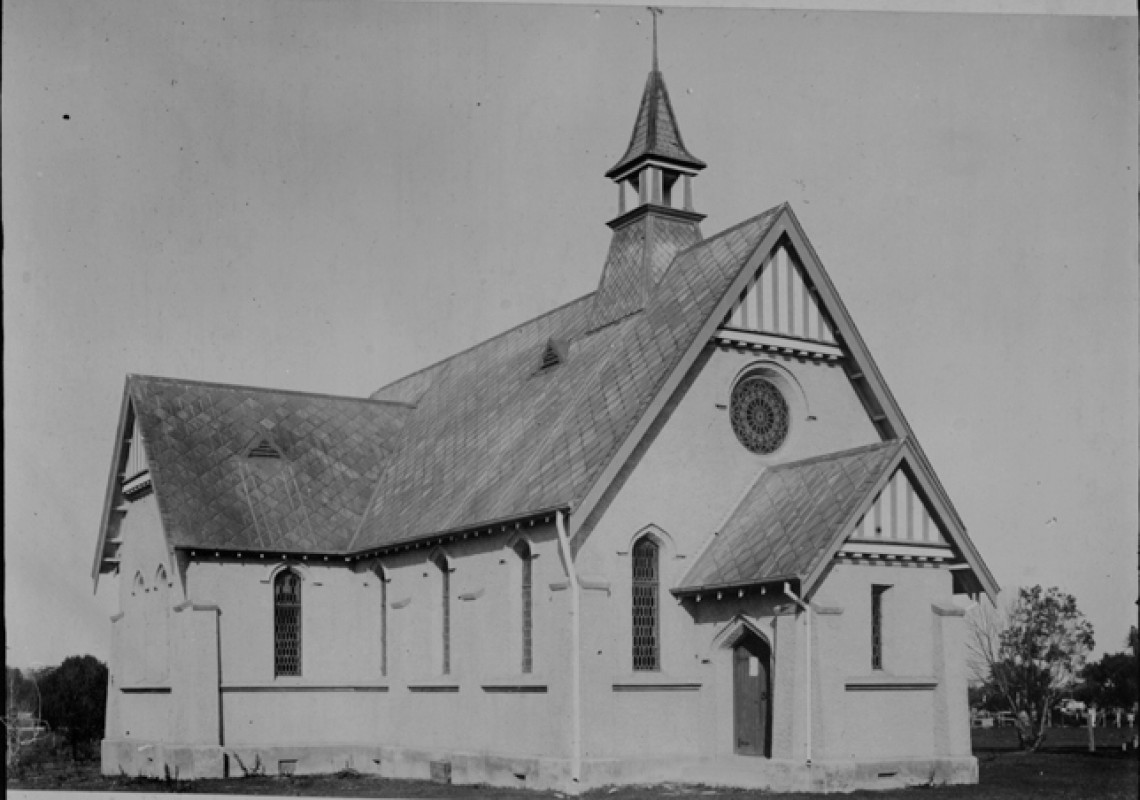 In recent months there has been a flurry of activity in the fight against Covid-19.  As face coverings are now compulsory in some situations, and advised in others, face masks have become a hot topic of conversation.  Many have chosen to make them. Sewing machines have been dusted off, and a run on materials has depleted shops of some sewing items.  People have improvised, and made innovative use of recycled fabrics and alternative fastenings.  Straightened paper clips and twist ties now enclose many a nose.  The old adage, “waste not, want not” comes to mind.

The internet and social media abound with patterns, instructions, and ideas, making us aware that many others across the globe are likewise engaged.  A small but significant item, the face mask provides some reassurance and comfort during a world-wide pandemic.

Albeit on a smaller scale, this industrious and resourceful response is reminiscent of the drive and energy on the home front during World War Two.  Groups in many shapes and forms rallied in response to wartime needs. Those skilled and unskilled in handcrafts produced an array of knitted and sewn items, a challenging task in light of long-term wartime restrictions. Providing comfort to those physically affected by war was a key motivating element.

People relied on newspapers then to hear what others were doing.  Reports were seldom detailed.   Given the magnitude and sacrifices of war, efforts at home must sometimes have felt small and unimportant. Activities were modestly reported, or perhaps not reported at all, so it is fair to say that newspapers do not represent the scale of activity, or the intensity of compassion on the home front. In reality, the combined efforts of these groups was hugely beneficial to the war effort.

The Manutūkē Māori Mothers’ Union serves as an example.  During wartime, this relatively new group had less than twenty members. All were anxious to support the war effort, and met to discuss their contribution.[1] The women were skilled in sewing, embroidery, and knitting, so a craft circle immediately swung into action, firstly to meet the anticipated needs of army hospitals.  A special prayer for peace was translated into Māori, and copies placed in every home.[2]

Affiliated to the Church of England, the Manutūkē Mothers’ were part of a global charity formed in 1876.  Mothers’ Unions emphasised fellowship and the power of prayer, while working to combat the negative affects of social and economic change, especially where family stability was under threat.  The Union was established in New Zealand in 1886, but on the whole Māori women did not join in any numbers until the 1930s.[3]

The Manutūkē Mothers held monthly meetings in the Mission House connected to Toko Toru Topu Church.  This was the hub of the settlement, “the centre of all organisations for the good of the church and the community”.[4] Many gatherings and fundraisers were held there during wartime, as the Mother’s and wider community rallied to prepare food parcels and other items for servicemen overseas.[5]  The Manutūkē Mission Knitting Circle, with both Māori and Pakeha members, also met weekly in winter, producing balaclavas, socks, pull-overs and other items for the army and air force. [6]

Newspapers report some other Mothers’ Union activities, such as collecting clothing for refugees of war, and the mothers and children in Britain.[7]  Money was sent to the Red Cross Society, and a parcel to the first local prisoner of war. [8]

The church too was a place of comfort during wartime, and the Mothers’ worked to support their parish.  Funds were raised to maintain the building and improve the grounds.  Plants were propagated and gifted to beautify the surroundings.[9]  Local mothers in need were given financial support, and “comforts” were donated to the district’s free ambulance.  A highlight of every year was a visit by the Bishop of Aotearoa, the Rt. Rev F. A. Bennett. [10]

In 1943, we learn of a remarkable and original gift, designed and produced quietly behind the scenes. In 1942, the No. 1 New Zealand General Hospital in the Middle East received a quilt from the Manutūkē Māori Mothers’ Union.  Many quilts were sent from New Zealand during wartime, but this one had some extra stitching. The Mothers’ wished “to convey a message of love and goodwill”, to sick and wounded Māori soldiers, so the quilt was embroidered with the autographs of 300 family and friends, Māori and Pakeha, from the Manutūkē district.  It included the autograph of the Bishop of Aotearoa.

The assistant matron thanked the Mothers’ on behalf of Matron and staff, writing, “It will give us great pleasure to use it on the beds of the Māori patients.  I know they will be delighted and intensely interested to find the names of their own people. I will keep a close look-out for the first soldier from the Manutūkē district and I am sure he will be very proud to use the quilt”.

Sister Wilson also took the opportunity to share the sentiments of hospital staff, saying, “How proud we, as New Zealand women, are of the Māori Battalion in the Middle East.  As patients, either sick or wounded, they have endeared themselves to the nurses and sisters who have been privileged to care for them. They are outstandingly brave and cheerful in their sufferings. They never complain and are always ready to help the nursing staff and orderlies with fatigues”.

“I wish you could have seen the Māori patients on Christmas Day with an improvised string orchestra going round the wards playing to the bedridden patients.  All day long they entertained and spread their cheerful spirit among the less fortunate.”

In closing, she noted that a Māori soldier had just been admitted.  He came from Te Karaka, but knew Manutūkē well.  He would be the first to have the quilt on his bed.[11]

The story did not end there.  In March 1949, after its “service overseas”, the quilt returned home to Manutūkē.  It had “practically been around the world”.  After the war ended in Europe, it was sent to a military hospital in Japan.  All British hospitals there had since closed, so the Red Cross decided to return the quilt to its makers.

Stan Pardoe lived in Manutūkē as a child, and remembers the quilt. For some years it was displayed in the window of Reid’s store, a focal point in the community. Eventually, the old country store was sold, and replaced with a new building.  Perhaps the new owners were unaware of the quilt's history, and discarded or lost track of it around that time.[12]

Perhaps it survived. Please let us know if you can offer any further information about this remarkable quilt.