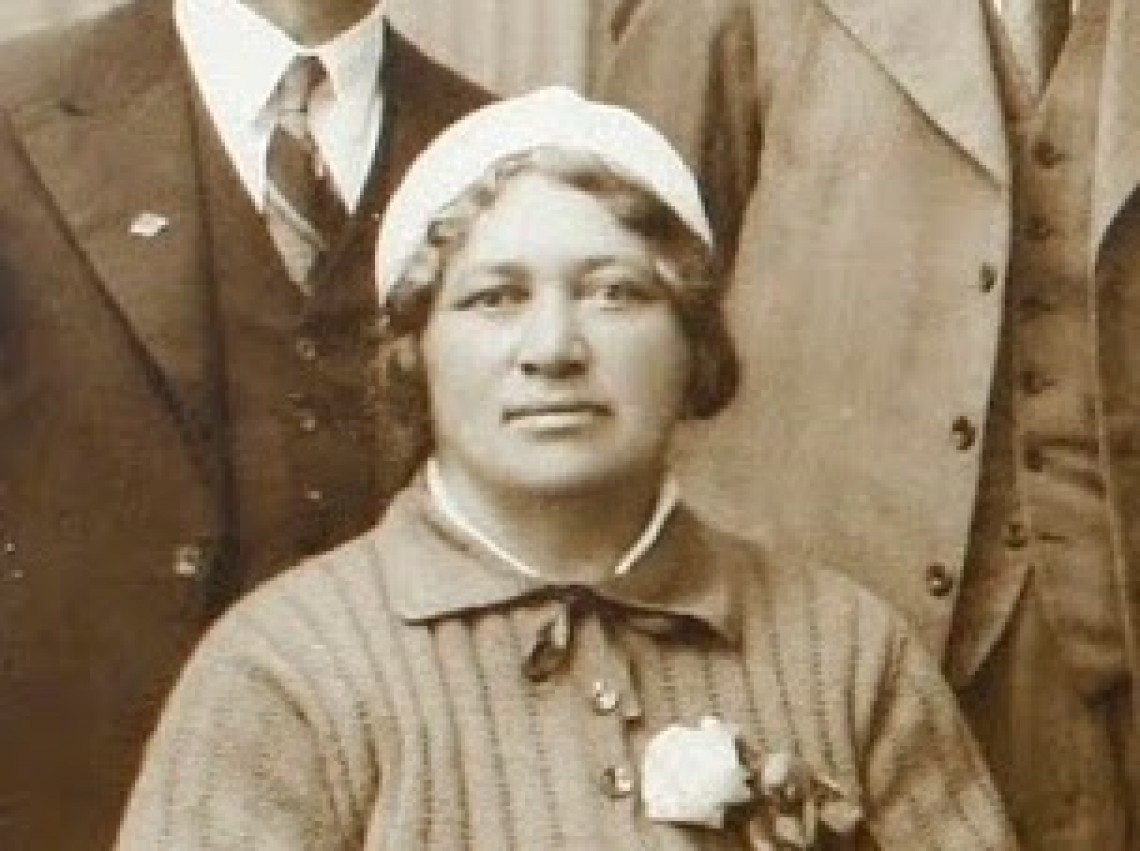 Numerous Māori-led organisations were established during the war years. These groups often combined patriotic and fund-raising activities with political advocacy and cultural performance. As yet, we don’t have a comprehensive understanding of these groups, the scale of their organising, and the role of the wartime context in their development and evolution. Our project seeks to bring their stories to light and to understand how they operated on the home front.

A number of Māori groups active in the mid-twentieth century have gained attention. These include the Māori War Effort Organisation (MWEO, est. 1942), the Māori Women’s Health Leagues (est. 1937), the Māori Women’s Welfare League (est. 1951), and the New Zealand Māori Council (est. 1962). Māori Women’s Institutes were also active on the East Coast and in Northland during the 1930s and 40s. We can’t overlook, either, the urban-based groups, notably the Ngāti Pōneke Young Māori Club (est. 1937), or Māori sports organisations, such the Māori Golf and Māori Tennis Associations, which were established in the inter-war years. Cultural and sporting groups were politically active, constituted by members who supported the MWEO as well as grassroots politics and local issues.

In 1940s Auckland numerous groups were established by Māori for Māori. By 1942 the Aotearoa Māori Club operated a restroom, an employment information bureau, and provided accommodation, meals, and recreation facilities.[1] The United Māori Women’s Welfare Society, led by Mātire Hoeft, was formed in 1943, and “Te Kotahitanga o nga Maori o Niu Tireni”, or New Zealand Māori Movement, arose in the war years too.[2]

Wartime organising did not emerge out of a vacuum, but built upon an already resident urban-based Māori population and their networks. It relied on the leadership and energy of particular individuals too. Auckland-based Mere Nūtana/Newton (Tainui, Te Ati Awa) offers an example of this.

From 1938 to 1944, Mere served on the Onehunga Borough Council; a reflection that she had been a visible and vocal advocate for Māori in Auckland since the 1920s as a social welfare worker and licensed interpreter in the Māori Land Court.[3] Her husband, Charles Paretahinga Newton (Tainui), was a clerk and interpreter to the court and her daughter, Delia, was a schoolgirl tennis champion. A brother-in-law, Keiha Newton, was active in the Aotearoa Māori Club. His wife, Katarina Nūtana, stood as an independent candidate in the Western Māori electorate in 1949. Another brother-in-law, James Rukutai, was a leading figure in Auckland rugby league circles, as well as chair of the Te Akarana Māori Association. His wife, Bella, was on the executive of the Te Akarana Māori Association and ‘a popular and valued social worker among her people.’[4]  Measured by her whakapapa connections, Mere’s networks were wide; encompassing political, sporting, and welfare groups.

As the secretary of the Epsom-Oak branch of the Labour Party, Mere’s home was the hub of political debate in the late 1930s.[5]  Situated ‘on the hill overlooking Onehunga and the Manukau harbour, [it] is well known for its beautiful trees and shrubs, including magnificent punga and nikau, and also for its hedges and fine flax bushes. The garden has often been thrown open for social functions, for which it provides an ideal setting, and also for tennis parties.’[6] Weekly social afternoons at the Epsom branch rooms, organised by Mere’s social committee, canvassed a wide range of issues: the future of education, modern feminism, women’s economic independence, and maternity services. She made women’s health and employment central issues in her time on the Onehunga Borough Council. Winning a seat on the Onehunga Borough Council, as with her appointment as a JP in 1937, was ‘enhancing [to] the status of Maori womanhood and in giving her personally wider opportunities in her social welfare work and in public life.’[7]

By the late 1930s Mere had long been socially and politically active in her community. From the 1920s she had fought to improve the social conditions for Māori living in Auckland. She founded the Tāmaki Māori Women’s Welfare League in 1930 to bring visibility to this work.[8]  Described as the ‘first organisation in New Zealand to be restricted entirely to Maori women’, Mere was the inaugural president and Te Paea Rewha, a cousin of Te Puea Hērangi, was the patroness.[9]

During the 1930s, the League was active in supporting the people of Ōrākei in challenging government efforts to remove them from their remaining lands.[10] During the Great Depression they highlighted the plight of unemployed Māori women and girls in Auckland and across the country. They pressed government and local council to improve the living conditions for Māori workers on Chinese market gardens at Māngere, which it was hoped might include provision of a hostel for workers and their families.

A government inquiry into Māori employment on Chinese gardens took place in 1929. It focused, in particular, on the ‘moral dangers’ of Māori women working closely with ‘Asiatics’. But as Mere Newton said, “What are the women to do? If we stop them working in the gardens they will starve.”[11]  Rather than “legislation being enforced that will deprive some of our own folk from earning an honest living in Chinese gardens” the League argued for the appointment of welfare officers to inspect conditions on the market gardens.[12] Māori women had a right to work where they chose.

Poverty and access to housing were high on the list of issues tackled by the League. In the early 1930s, League members took action to improve access to accommodation for Māori whānau living at Māngere. They wanted to erect a hostel at Māngere Bridge. Mere’s offer of land for a building site on Kiwi Esplanade was rejected, so Te Paea offered land located at the end of a road ‘practically away from traffic and public view’.[13] The ultimate aim was to build a marae for the people.

Subsequently, a Māngere Māori Hostel Committee was formed, and fundraising plans were put into action. Concerts, cultural festivals, sports carnivals, and dances were the main means of raising money for the building project. Many of these events were held under the patronage of Te Puea Herangi.[14]

Te Puea Memorial Marae, Māngere Bridge, opened in 1965, was the result of all this activity. It is a living legacy of the League’s work. Te Paea Rewha gave the land for the marae in the 1930s, and Mere Newton (Nūtana) ‘bequeathed her estate to provide a building’ named for Te Puea Hērangi: three women who took care of their people in the 1930s and 1940s.[15]

One of the aims of the League was cultural retention and revitalisation, finally expressed in the development of Te Puea Marae. Care for people – an ideal of the League and seen in its work supporting the unemployed and homeless in the 1930s – continues into the 21st century, notably in 2016 when Te Puea welcomed homeless Aucklanders onto their marae.[16]

As of June 2020, Te Puea Marae has helped 480 people into homes.[17] In this work they have maintained the work of its founders: three wāhine of mana.[18]

[12] Auckland Star, 11 June 1931. For more on the League and the market gardens question see Barbara Brookes, A History of New Zealand Women, Wellington, 2016.