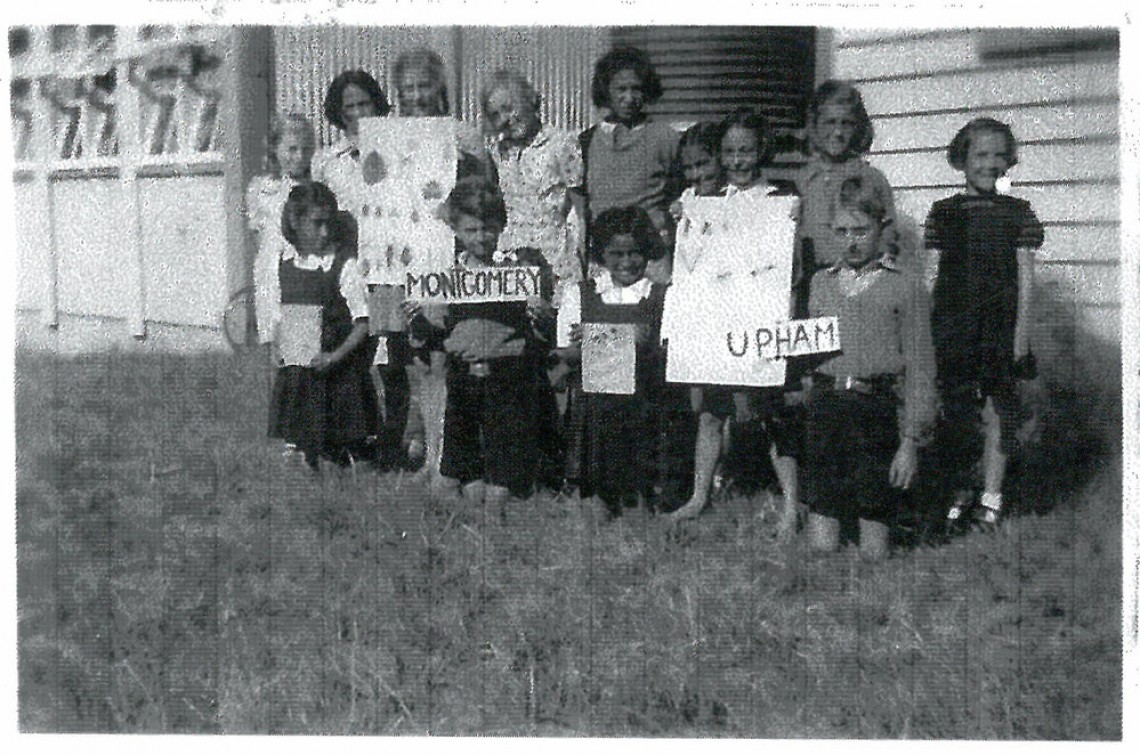 The summer scholarship students have been one of the most rewarding aspects of the wider Te Hau Kāinga project.   Young Māori students came up with their own ideas on what they wanted to research, ideas that we would never have thought of ourselves.  Together with some funding from the Otago Māori Students’ Summer Bursaries, we were able to fund six summer scholarship students over the 2020/21 break.

Some waiata composed during the war continue to be sung and performed to this day.  Bethany Waugh (Te Āti Awa) talks with three kapa haka practitioners who are keeping these songs alive, and discusses the waiata and why they still resonate with Māori today.  Bethany is undertaking an Honours degree in Anthropology at the University of Otago.

In 1939 the government took Māori land at Paraparaumu to build an aerodrome, which after the Second World War became the Kapiti Airport. This loss has meant that links that the local Puketapu hapū of Te Āti Awa to the land became damaged.  For her summer project, Talia Ellison (Te Āti Awa, Kāi Tahu) set out to compose an oriori that might help the healing process, but in the end settled on constructing a rotarota.  Her report gives some background to her work, and her hopes for what the hapū may do with her rotarota. Talia is completing a Master of Peace and Conflict Studies degree at the University of Otago.

Pipiwai was once a bustling Māori community in Northland that largely emptied out to the cities in the post-war period.  Leighton Williams (Ngāti Hine, Ngāpuhi, Ngāti Whanaunga, Ngāti Āpia (Kuki Airani) looks at the government’s actions that helped precipitate the urban migration, and how this affected Pipiwai, through the prism of his grandmother born in 1945.  Leighton is studying Māori Studies at the University of Otago.

During the summer of 2020/21 Valerie Houkamau (Ngāti Porou, Ngāti Manawa, Ngāti Raukawa, Ngāti Ranginui, Te Ātiawa) returned to her wā kāinga at Wharekāhika (Hicks Bay), where her parents run the general store.  Her report explores the impact of the war on the community, their sacrifices and how they pulled together in a time of great stress and loss. Val is a student at the University of Otago, where she is undertaking degrees in Māori Studies and Law.

Although considerable research has been undertaken on Māori schooling, little has been done on Māori experiences at university during the Second World War and the years following.  In her report, Zoe Thomas (Raukawa) looks at how three Māori students, Jacqueline Sturm, Maharaia Winiata, and Leonard Broughton, their time at university, and subsequent careers. Zoe is at the University of Otago, studying History and Indigenous Development.

Rebecca Ammunson (Ngāti Whakaue ki Hurungaterangi, Raukawa, Te Whakatōhea, Ngāti Whitikaupeka, Ngā Puhi me Ngāti Pākehā) talks with a family friend, Charlie Bidois (Ngāti Whakaue) about his life; growing up in the small Urewera settlement of Te Whāiti where his father was the policeman, his time at school then working as a shepherd during the Second World War.  After the war Charlie left Te Whāiti to see the world, serving in the British Army, later working in the South Island, before retiring to Rotorua.  Rebecca and her mother take Charlie back to the Te Whaiti-Galatea area to revisit the haunts of his youth, and to discover more about his fascinating life.  Rebecca is a student at the University of Waikato where she has studied History, English, and te reo Māori.